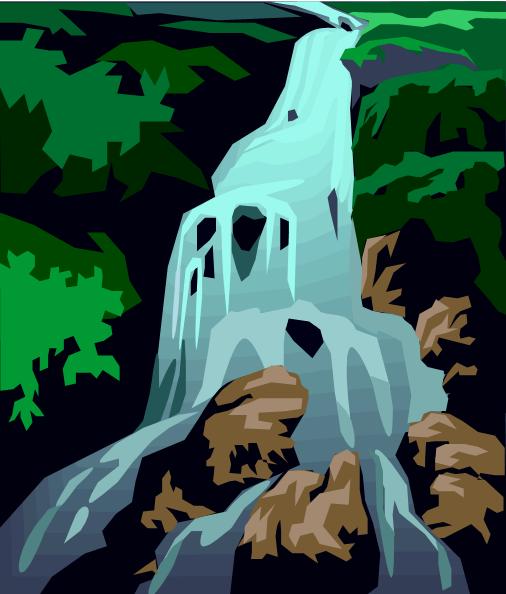 But was this war for love really a fight?
This thought circled his head with trite

Encompassing him the torrent gushes forth
His existence comes to an end once and for all.

Dania is currently doing her A’ Levels from LGS Paragon.