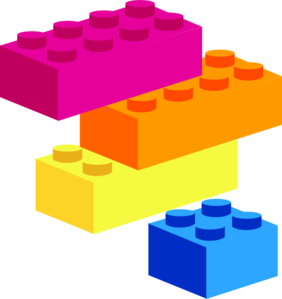 Recently, while I was watching my three- year old cousin expertly mastering a new racing game on an iPad, I felt a pang of pity instead of pride. Is this what the experience of childhood for toddlers had reduced to? Will their early years be characterized by living in a mechanized world, where there is no life outside computer games? Will they never look back at memories of building Lego houses with colorful blocks or of playing around in a sandpit?

Will they ever get a true feel of childhood, at all?

In a changing world, where technology is sweeping over faster than a blow of wind, the experience of childhood, as well as youth, is altering, too. Instead of indulging in activities such as rolling around in the wet grass after a rainfall, or crafting shapes and figures with store- bought clay and play dough, or swinging in the park, children these days are more likely to be cooped up inside their homes, attached to the latest video game they have downloaded. What society fails to realize is, however, that adaption of this kind of behavior is going to have both a physical and mental impact on the child.

Problems such as child obesity are on the rise, since most children are no longer as exposed to physical activity as they used to be. Computerized activity is not allowing children to freely think outside the box, and they are turning into mini robots. In such an environment, it comes across as difficult to let their brains develop healthily and independently. Childhood has a great importance attached to it in an individual’s life, and its value should not be underestimated. It is the time when a child undergoes the earlier stages of socialization, experiences both mental and physical development, and learns to value the importance of family, alongside shaping his entire character.

Even though extreme technological advancements are on the rise, and it can be argued that toddlers or young children are being prepared for a modern world from an early age, it is equally, if not more, important to note that character and brain development is what is eventually going to help the child adapt to social change in the long run.

Therefore, instead of being exposed to computer games, children should be more exposed to what we call, reality.

Nayha is an A’ Level student at the Lahore Grammar School, Defence.