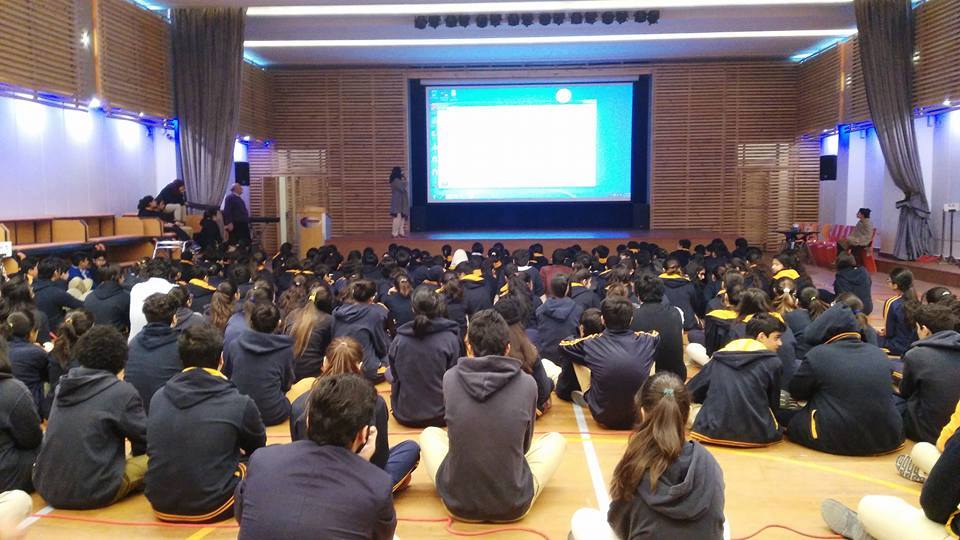 Tuesday, 16 December 2014, has made its mark  in the hearts of the citizens of Pakistan as one of the most tragic and catastrophic days of the nation’s history. The indiscriminate massacre of 132 innocent children and 9 faculty members of Army Public School and Degree College in Peshawar left the country in a state of shock and despair.

I was startled, depressed and frustrated when I heard the unpleasant news and saw the trauma unfold on the TV screen. The innocent faces of the dead and injured children along with their weeping parents and dear ones paralyzed me.  For a long time my mind became blank and tears trickled down my eyes. Every minute passing by felt like an hour. I could not imagine  what kind of human beings could be so heartless and cruel as to inflict such horrible pain on to so many innocent souls. Every now and then I went back to the television and each time I cursed the perpetrators of this heinous and cowardly crime. It has now been over a year since these innocent lives departed but the effects of this traumatic incident remain very prominent on the Pakistani community. After the tragedy, schools took the shape of army forts; complete with snipers, barbed wires, turnstiles and other security systems. Commandos, rangers and other elite personnel can commonly be found in schools all over Pakistan. The trauma reaches its height during the emergency security drills which some of the schools have adopted. During such drills, alarms blare through the buildings, students are locked behind bullet doors and security personnel can be seen running all over the premises of the school. Over the course of these five to ten minutes, we as students are struck with the mind disturbing reality, the reality that we have to risk our lives so that we may take advantage of one of the most fundamental human rights, the right to education. As disturbing as it may seem, such measures have now become necessary in order to protect the precious youth and future of Pakistan from harm.

Lack of access to education and low literacy rates hinder Pakistan’s progress both economically and socially. With the presence of atrocities such as the Peshawar incident, literacy rates are plunging even more. This is perhaps because of the fear that has been instilled in the hearts of the parents of young children. Parents in rural areas are reluctant to send  their children to schools because of the unfortunate risk involved. This is comprehensible to a certain extent as well because no mother has the guarantee that her child will return back home after she kisses him goodbye in the morning. Educational seminars, peace talks and other opportunities for the youth of Pakistan to expand their horizons have also declined after the incident. The high security alert with particular regard to the young souls of Pakistan is snatching the most valuable gift from this country, a gift which was believed to be impossible to steal and this gift is none other than the access to creative thinking. The SEPLAA Young Leaders Club has launched the International Peace Semester program so that it may be able to give this precious gift back to the children and community of Pakistan. Through the SYLC Peace Semester, we are exploring ourselves and our identity because we believe that we must research options and give solutions to allow every child to have a chance to lead in different positive activities in Pakistan.