SYLC Advocacy Post 4: Be the Change You Want to See 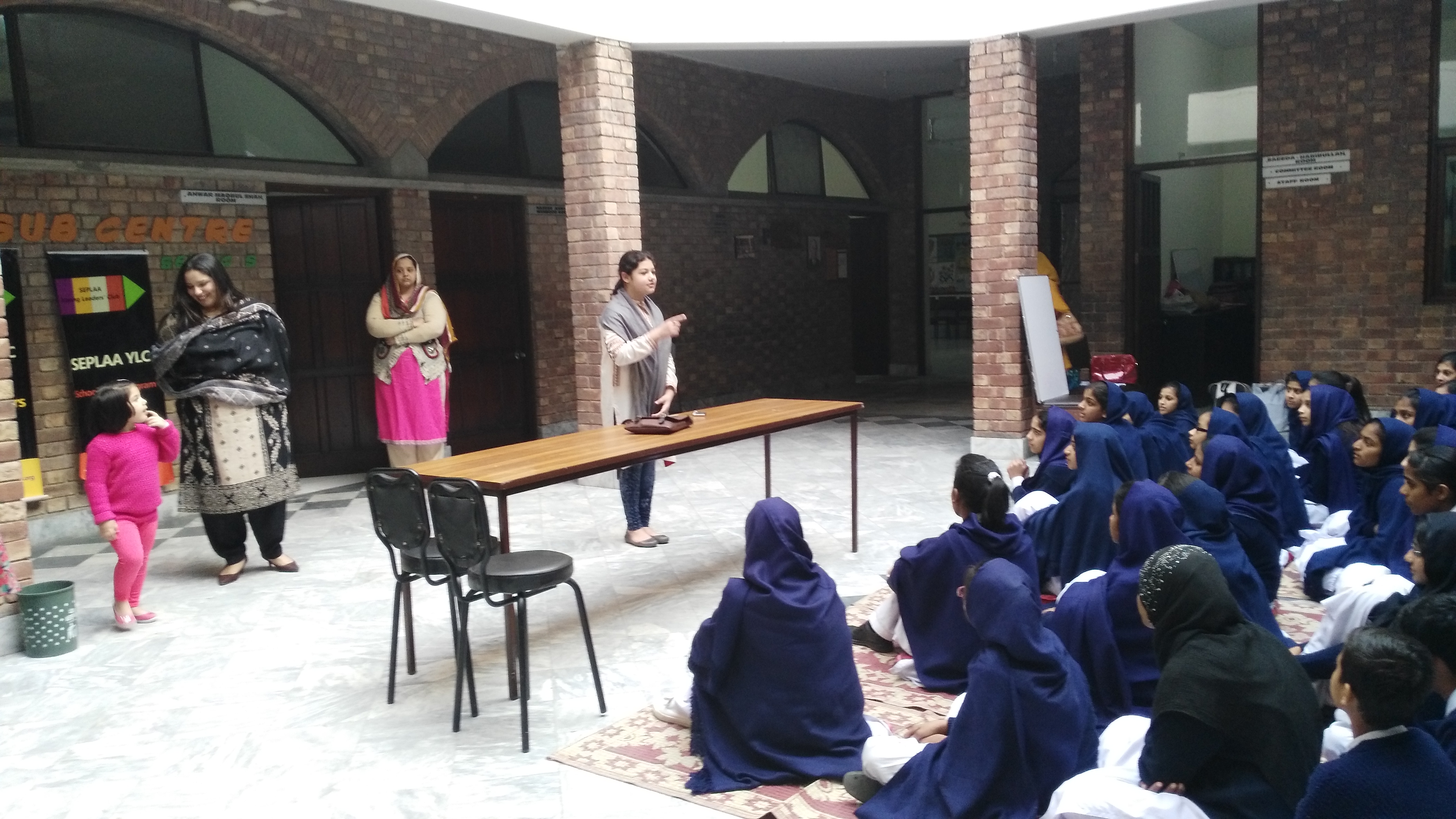 As part of the SEPLAA YLC Advocacy Campaign ‘Give Every Child a Chance to Lead’, this is an overview of the situation of children and their education in Pakistan- SYLC Team

Universal declaration of human rights clearly declares education as a fundamental human right which was approved by all nations at the United Nations in 1948 and has been followed since then. These idealist laws have been a part of the world’s socioeconomic structure since forever. However, the implication of these laws has been failing several nations. Pakistan is one of those nations that suffer from high illiteracy rates and is ranked lowest in the Human Development Index for the past 20 years despite the 25th amendment, Right to education.—“The State shall provide free and compulsory education to all children from the age of five to sixteen years in such manner as may be determined by law.”

Pakistan has been suffering from many social, economic and political problems. We have developed a disreputable socioeconomic structure and lack of literacy will only feed the evils of greed, injustice and immorality that are the basis of such structure. The number of children out of school has been rising as early as shown by the early demographics of 1951 and 1998 when the number of children out of school rose from 20 million to 50 million. Presently, more than 55 million children of Pakistan are deprived of education and the rest who fall into the literate sector experience disparity in the quality of education depending on their social status. SYLC Team members at a school for underprivileged children.

The social and economic disparity is a part of everyday life in Pakistan. When a privileged student goes to watch a movie in the cinema, he/she does not see the squatter settlements hidden by the huge walls of the posh cinema. This disparity needs to be bridged which can only happen when the privileged sector takes a step. This may seem biased but unfortunately the propagated security issues aren’t the only insecurities faced by the children of             Pakistan. The major insecurities to a child in Pakistan are lack of resources.

The increasing population deprives a large sector of the population from basic necessities like water, food and shelter. When a child does not have the needs to survive, education is often the least of the concerns.

However, the government  needs to ensure education to all. According to the current allocations for budget, 2.1% of the total budget of Rs 4.6 trillion is allocated to education which is further supported by Rs 20.5 billion and Rs 51 billion for the Higher Education Commission (HEC). The present condition of Pakistan’s education system does
not do justice to the allocated budget. Therefore, this mismanagement needs to be handled and it requires moral and literate personnel to play an active role in ensuring the rightful allocation of funds. Education ensures sustainable socioeconomic development, broader mindsets, peaceful relations, mutual respect, inculcation of moral values and prosperity of a nation. A literate society creates a larger probability for justice and Pakistan needs to come out of the hierarchy of illiterate landlords.

Pakistan’s education system has been dependent on the government and the dissatisfaction with that has given rise to a large number of private schools. Education has become a profitable and widespread business. Though the private schools are successful, they do not benefit the entire population due to expensive fees. This leaves a huge population who only go to government schools which lack in facilities, staff and infrastructure.

Ensuring education to all is a long process but every individual needs to take a step towards the availability of this human right to fortify progress and the best way to do so is to bridge the huge gap between the social classes.