Amal, now Advisor to the SYLCI, co-founded the SEPLAA Young Leader’s Club in 2012.

She volunteered at the SEPLAA Foundation since she was just 6 years old. She loves to promote girls’ empowerment, youth dialogues in peace , social justice and climate change

As a Thalassemia Awareness Ambassador for 2012-2013 and 2013-2014, Amal has helped to spread awareness about this disease by speaking at a UNICEF Consultative Workshop in July 2013. As one of the only two children present, she confidently gave out her recommendations to the representatives of UNICEF, Punjab Government and over 30 child rights NGO representatives, on her views about compulsory blood screening of couples before having children. 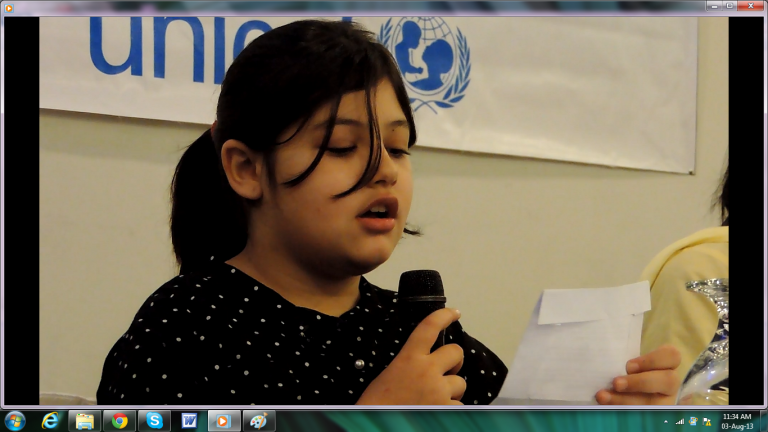 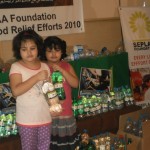 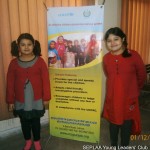 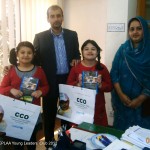 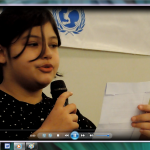 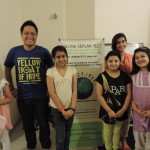 As a Thalassemia Awareness Ambassador for 2012-2013 and 2013-2014, Amal has helped to spread awareness about this disease by speaking at a UNICEF Consultative Workshop in July 2013. As one of the only two children present, she confidently gave out her recommendations to the representatives of UNICEF, Punjab Government and over 30 child rights NGO representatives, on her views about compulsory blood screening of couples before having children. 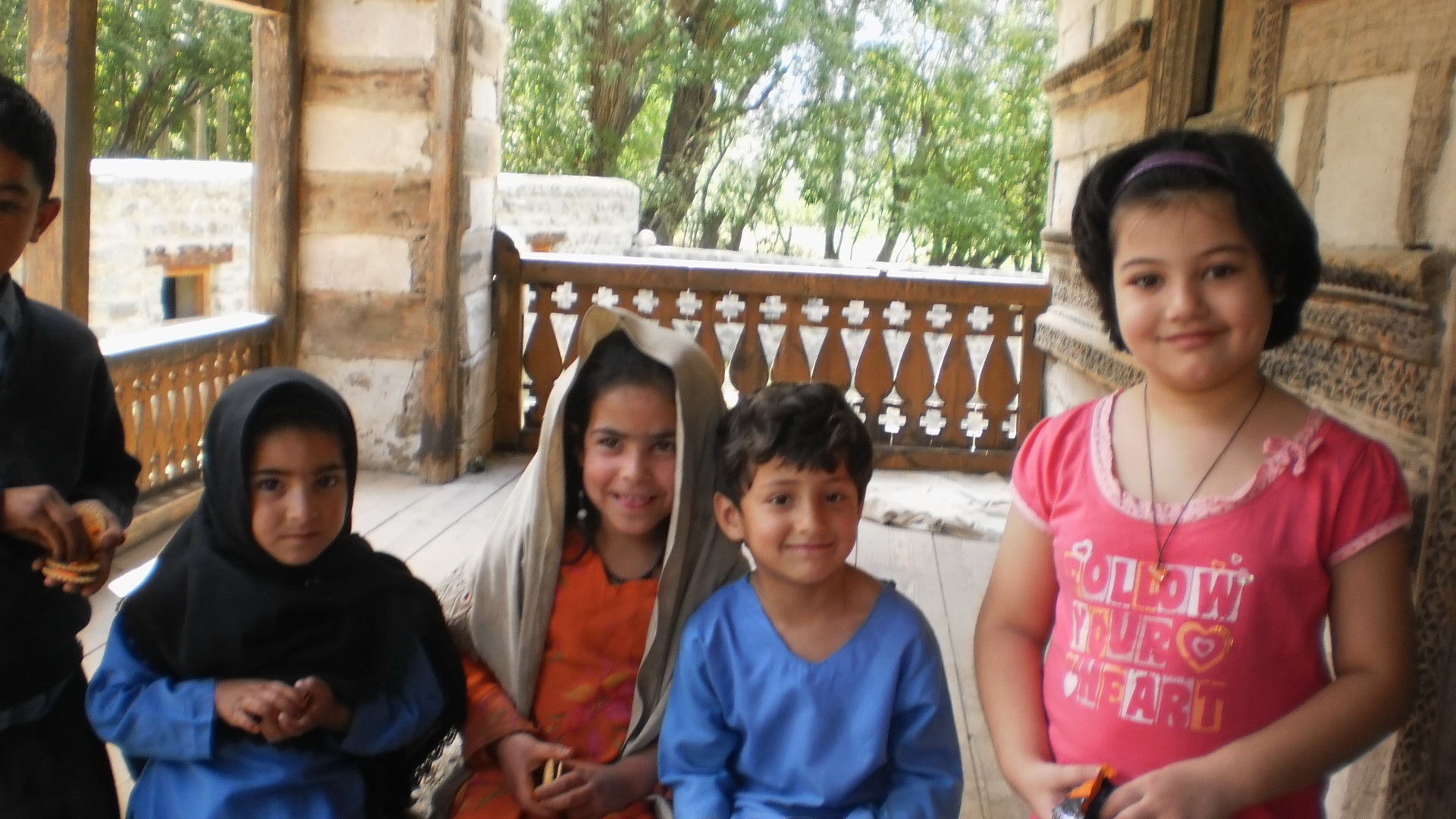 In 2013, at the age of 10, she was selected as the only Child Ambassador of Girl Rising Pakistan along with numerous notable change makers such as Sharmeen Obaid Chonoy and Anwar Maqsood,  and has spoken on various social and literary forums on child rights and the environment.

At the age of 12, Amal set up Lil’Loomers a small business that she managed on her own including product creation, design and marketing. 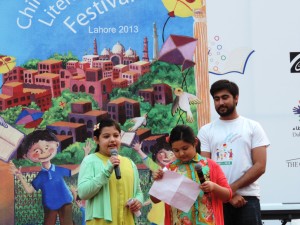 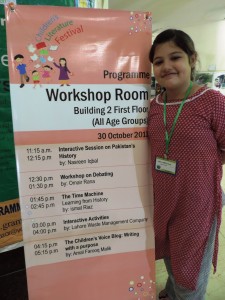 She has also made several videos and power point presentations on social issues. Among these she has made a cultural peace video (2012) about the Lahore Museum and a video on climate change adaptation recently as part of her project activity for the ‘SYLC Creativity for Change’ Semester (2016).

At the age of 10, she complied and published her first book under the Seplaa Young Leaders’ Club called ‘Amalicious’.

In October 2016, her research abstract got selected to be published in the Asia Pacific Adaptation Network conference resource book by the UN Environment Asia and Pacific Office, Thailand. Only 81 abstracts were selected to be published and Amal was the youngest delegate with a published abstract in the book at the age of 13. The abstract is titled ‘Engaging Pakistani Youth in Climate Change Adaptation and Advocacy’. 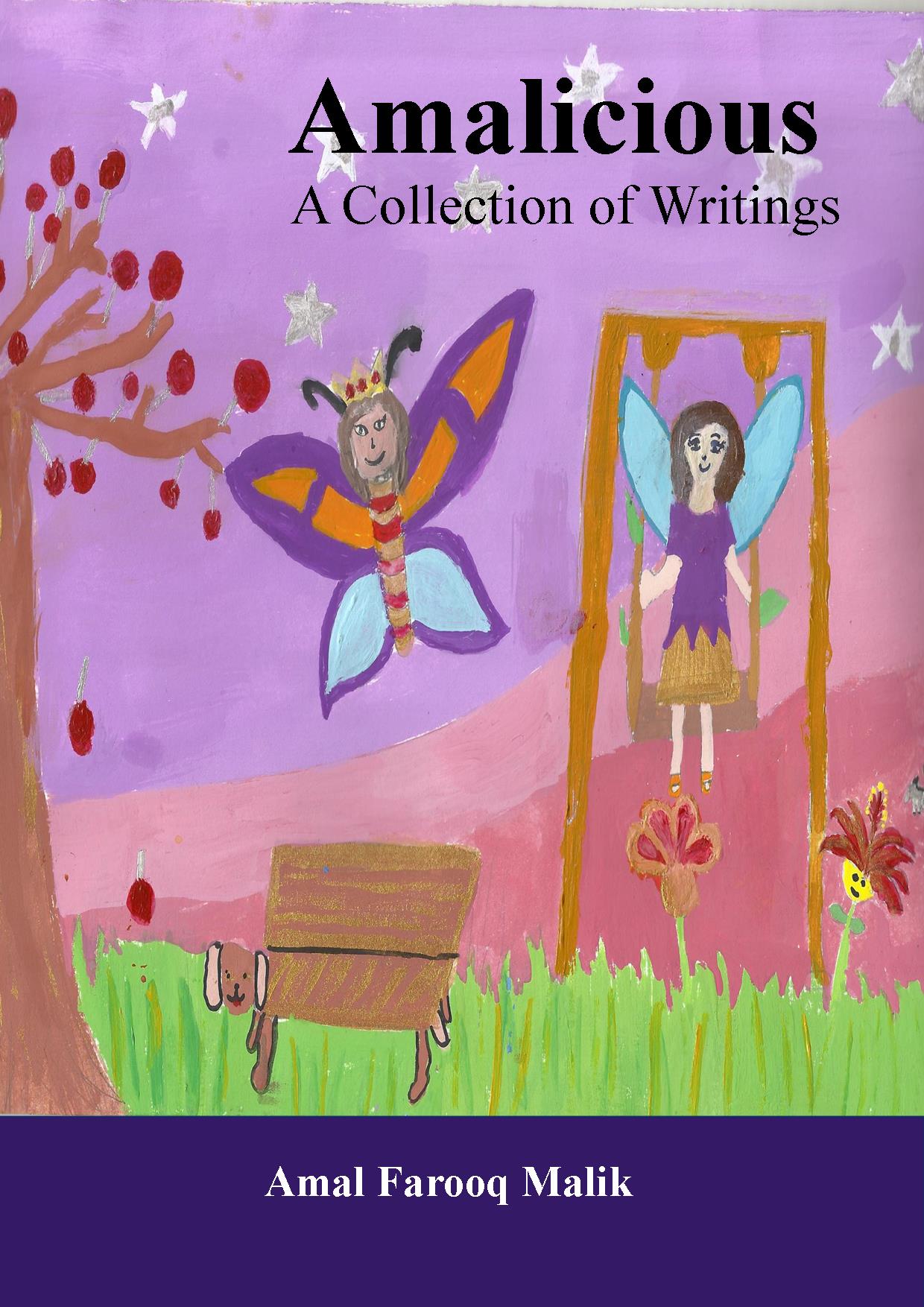 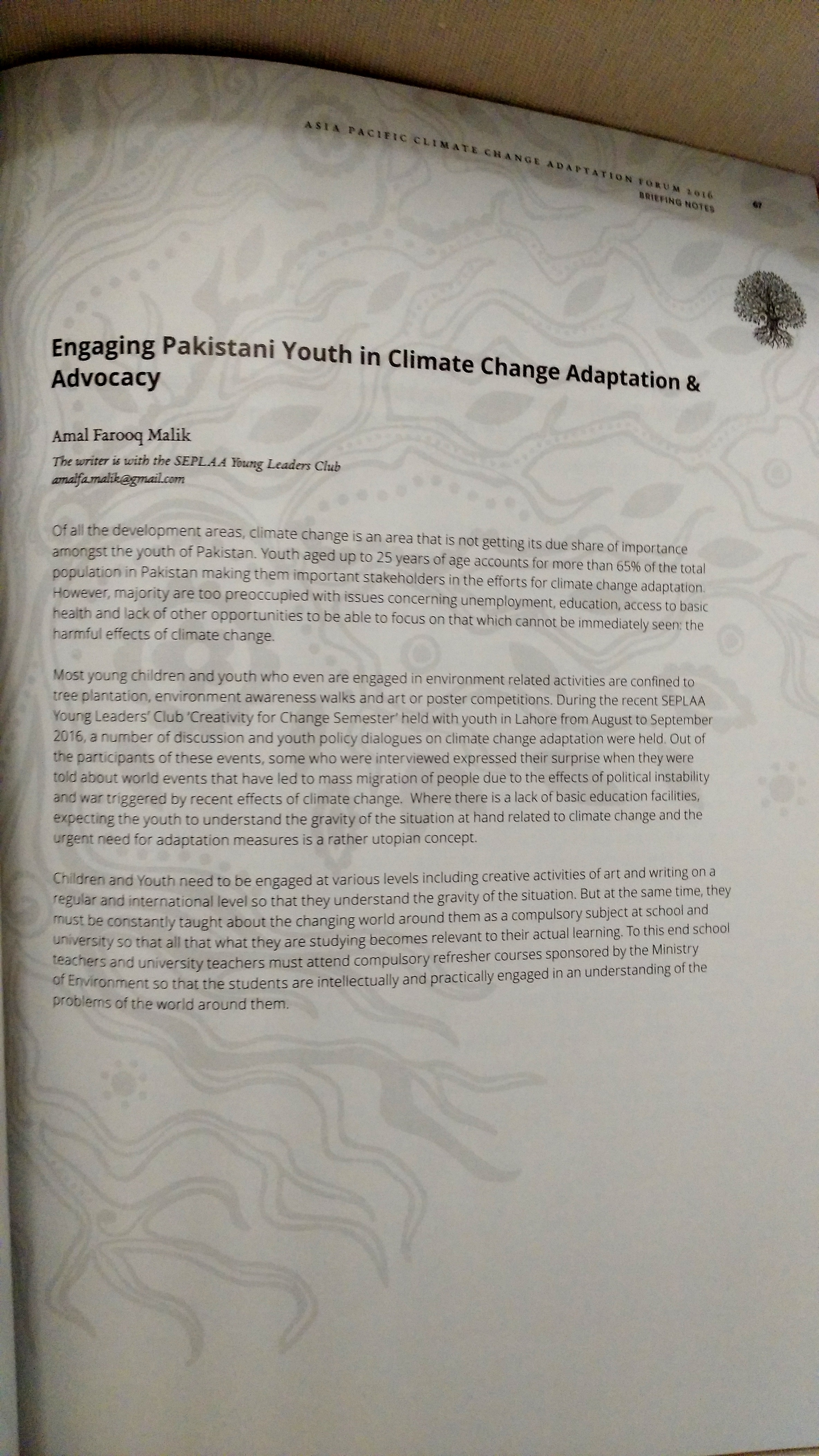 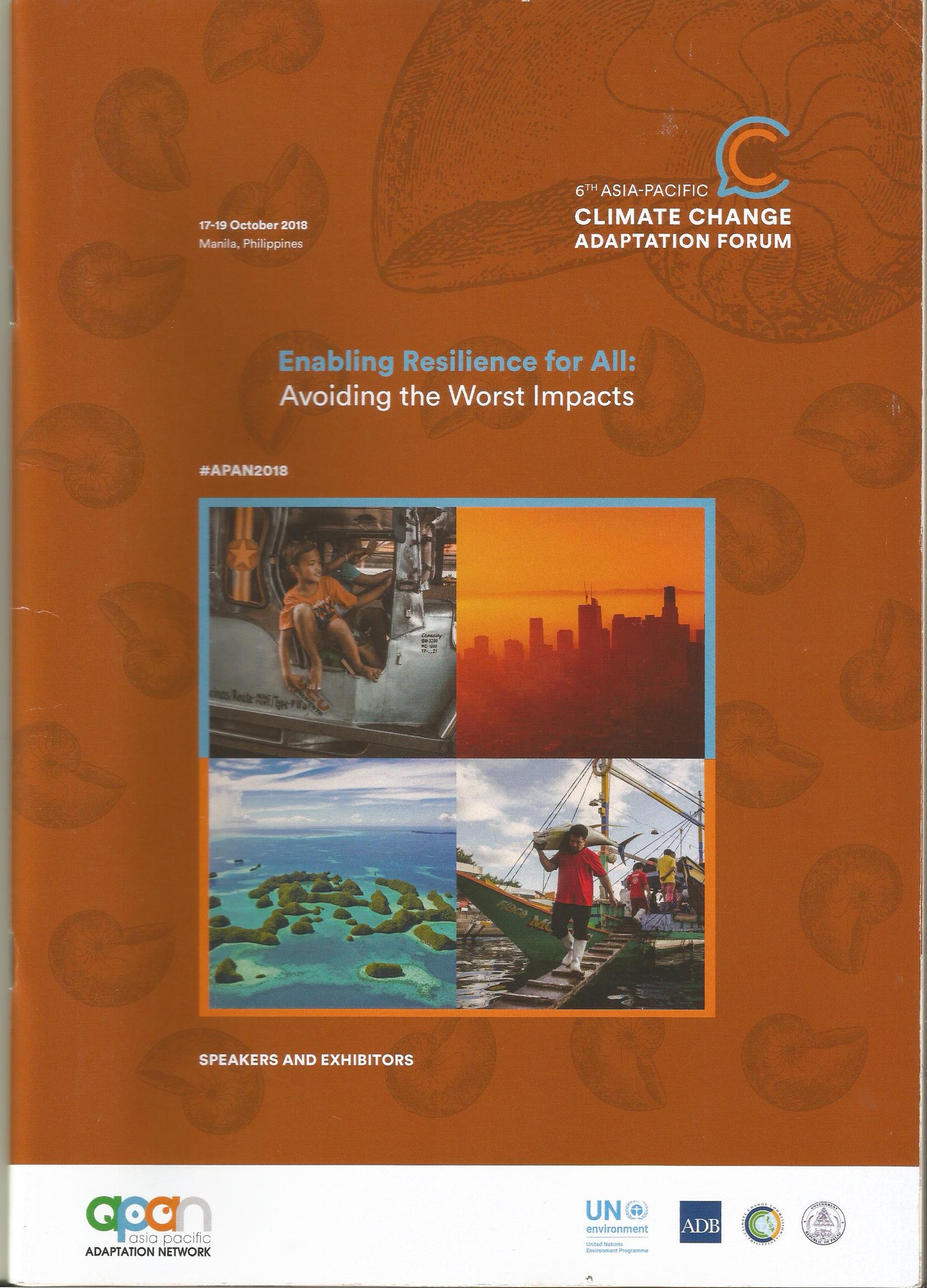 At the age of 13, Amal also participated as one of the youngest international delegates at the 3-Day 5th Asia Pacific Climate Change Adaptation Forum and the Global Youth Forum for Climate Change at Colombo, Sri Lanka in October 2016. She also conducted a child advocacy campaign ‘SYLC 100 Leaves’ at the APAN forum and in the cities of Colombo and Kandy in Sri Lanka to raise awareness about the impacts of climate change, for which she interviewed over 50 international experts from various countries and then prepared a report for the SEPLAA Climate Change Resilience Think Tank. 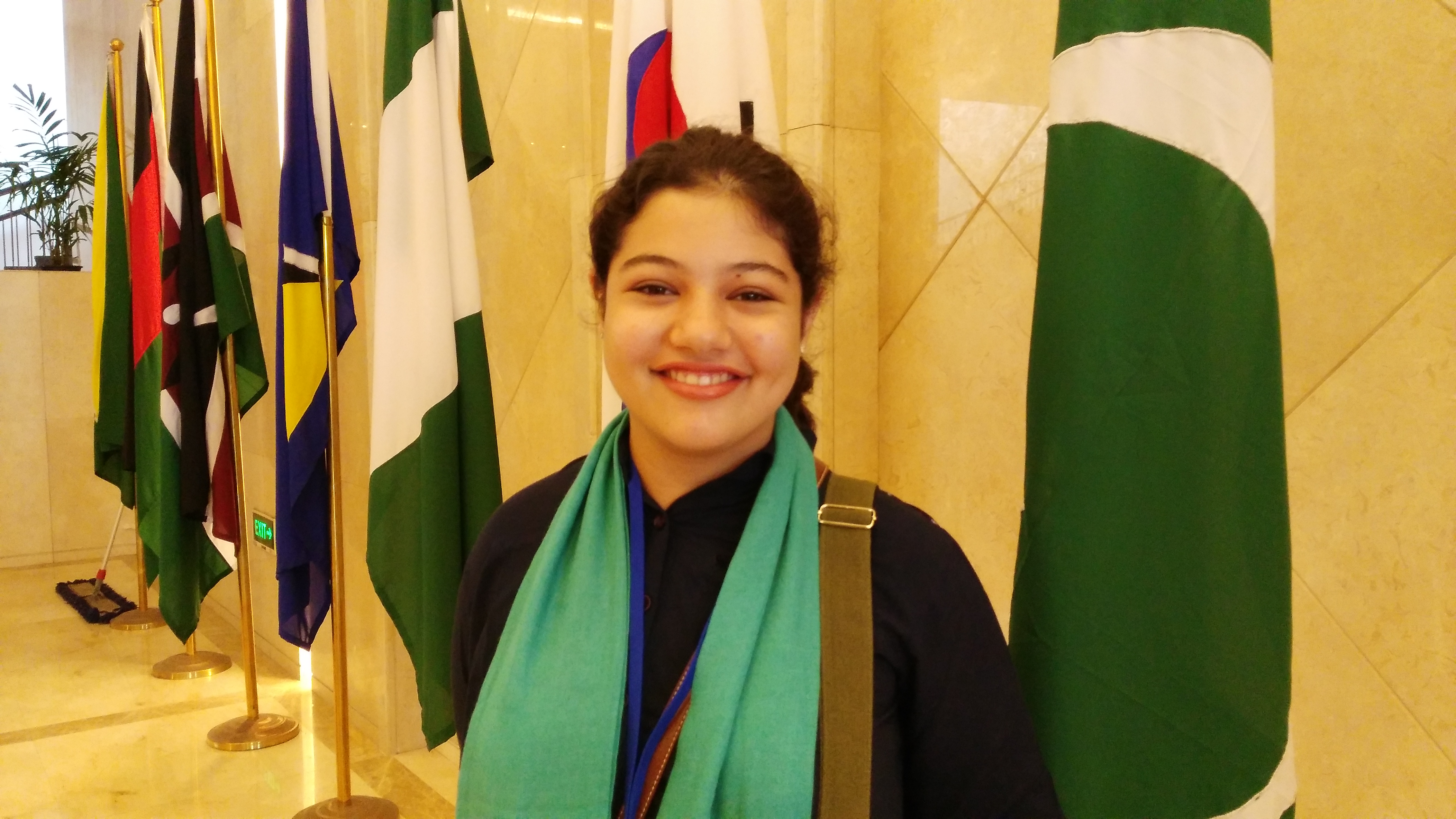 Amal explaining the SYLC100 Leaves campaign to international delegates at APAN 2016 in Colombo.

She is presently developing and authoring the social enterprise book project ‘Girls for climate action’ (forthcoming 2021), in which she is documenting the work she did with over 1000 underprivileged and special children in Pakistan on awareness about climate change adaptation, peace and critical thinking through art, theatre and dialogues. She has conducted activities with underprivileged children at Ameen Maktab, Alam Bibi Trust, Rising Sun School for Special Children and SOS Children’s Village. 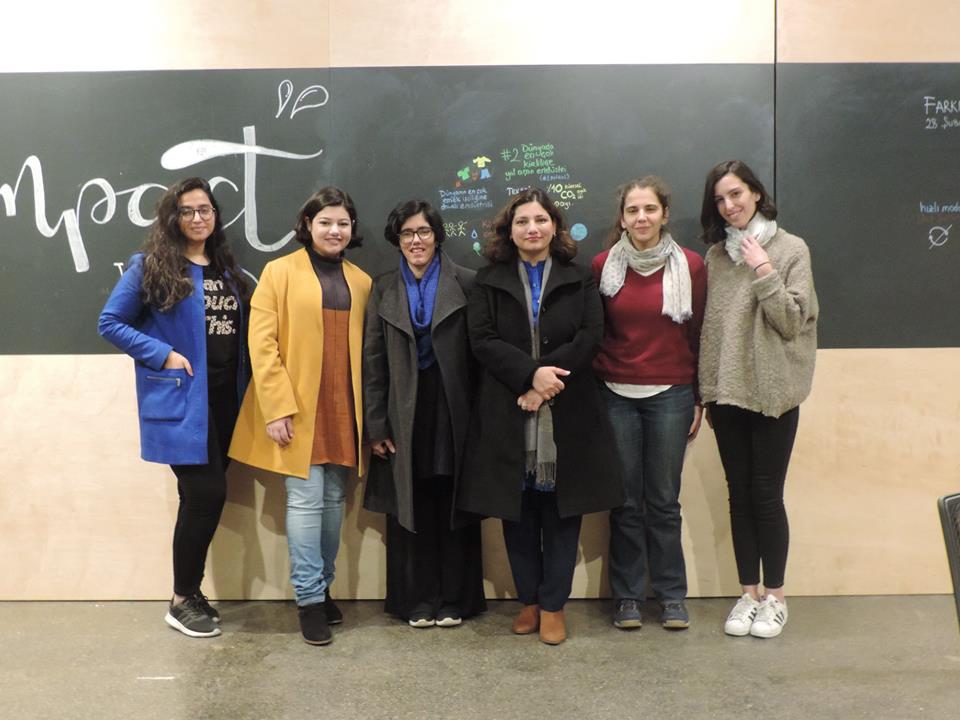 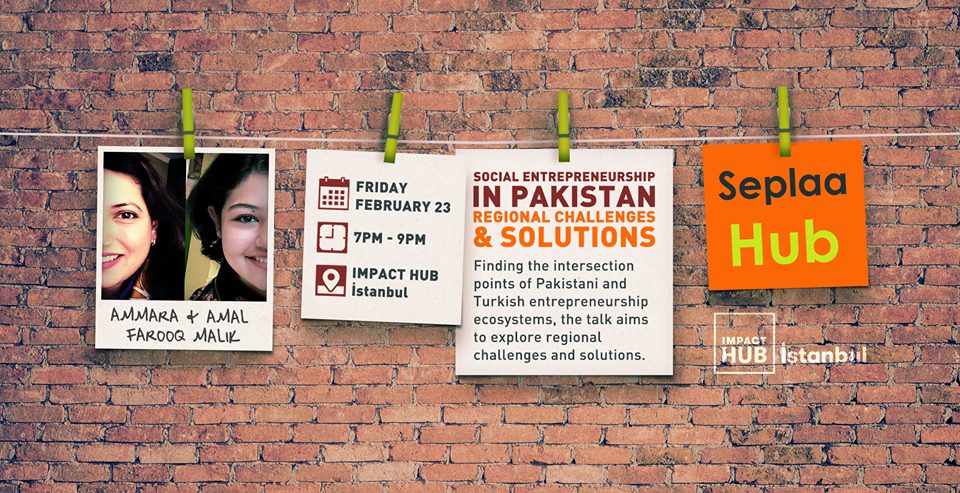 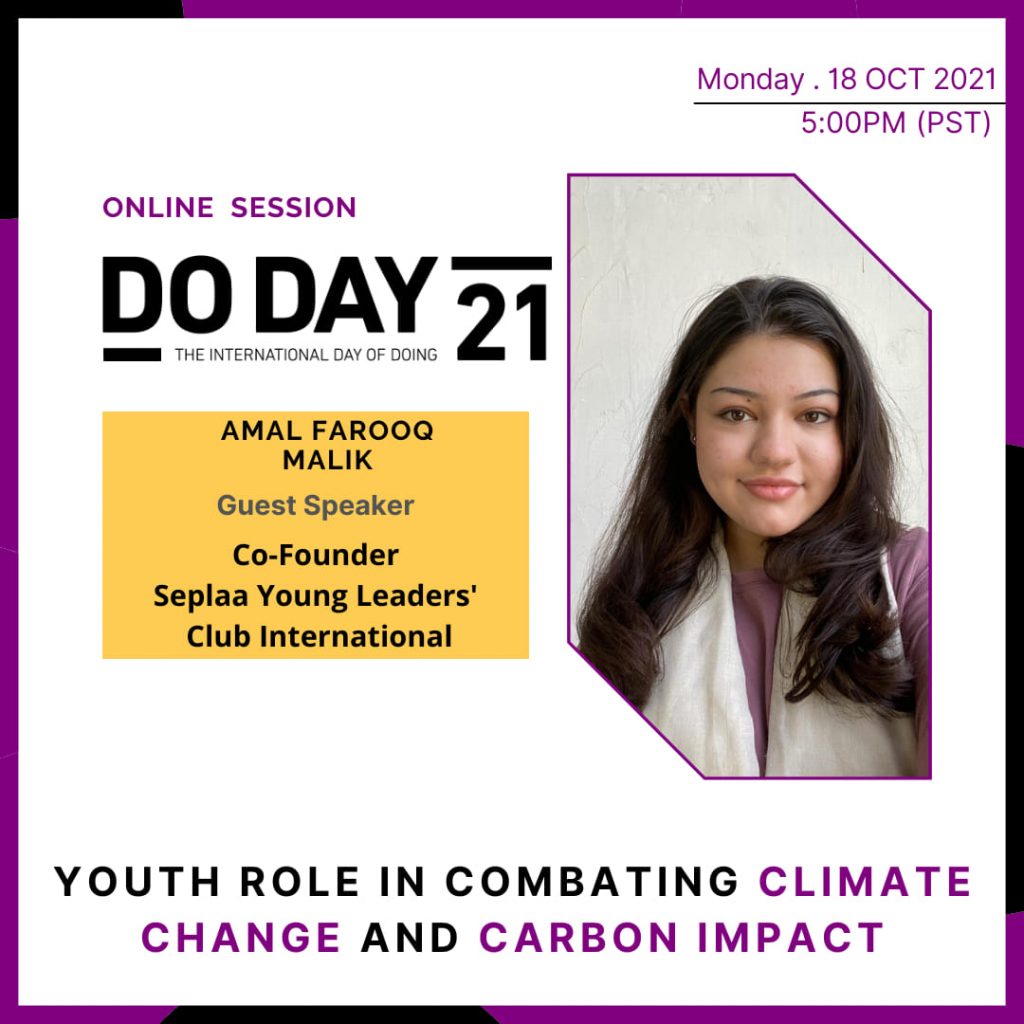 As a guest speaker on the ‘International Day of Doing’ on 18th Oct. 2021. Aurat Raaj coverage on social media: “#Youth in Pakistan and around the world are working to mitigate the impacts of #climatechange. Educational, awareness-raising, and behavior-change campaigns are among the several youth approaches. We are excited to have Amal Farooque Malik as our #DODay21 guest speaker. Amal is an 18-years old young climate change activist and Co-founder of Seplaa Young Leaders’ Club Internaturat Raaj invited Amal Farooq Malik aional. She has been working in climate change youth advocacy in Pakistan, Sri Lanka, and Turkey for over 9 years. #DODay #TogetherWeDO #WeNeedToDONow”.

Presently Amal is an author at Impact World Press.

Amal was one of 25 exceptional young girls selected for the ’25 Under 25′ Awards given by ‘Little Art’ with support from the Australia Awards Pakistan, on the occasion of the International Women’s Day, 2022.

Here is what they shared about Amal:

Amal Farooq Malik
Writer, Researcher, Activist
City: Lahore | Age: 18
At the age of 9, Amal co-founded the Seplaa Young Leaders Club International, where she has trained over 1000 underprivileged and special children, through critical thinking and art activities promoting climate change adaptation at various schools. At the age of 13, her research abstract ‚ “Climate -Resilient Development: Engaging Pakistani Youth in Climate Change Adaptation & Advocacy” was published by the UN Environment Asia and Pacific Office, Bangkok. She has also been able to work with the Human Rights Crisis Centre for Women (GoP) as their youngest volunteer researcher. Her research book “Voices of Courage and Sorrow- 15 Case Studies of Women’s Survival and Resilience” was widely appreciated. Recently she has authored, ‘Girls for Climate Action’ under the Impact World Press, based on 9 years of the Seplaa Young Leader’s advocacy work in Pakistan, Turkey, Philippines and Sri Lanka.

Presented with the support of Australia Awards Pakistan 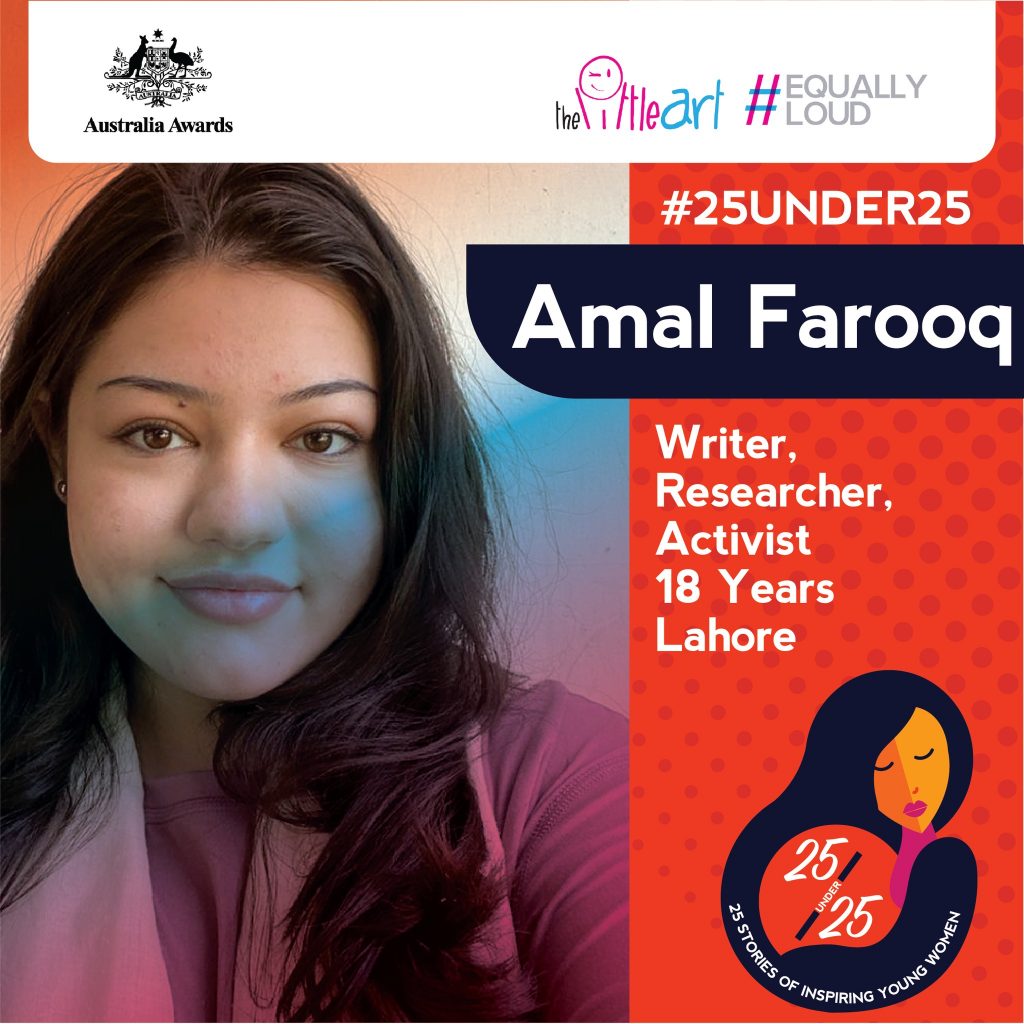