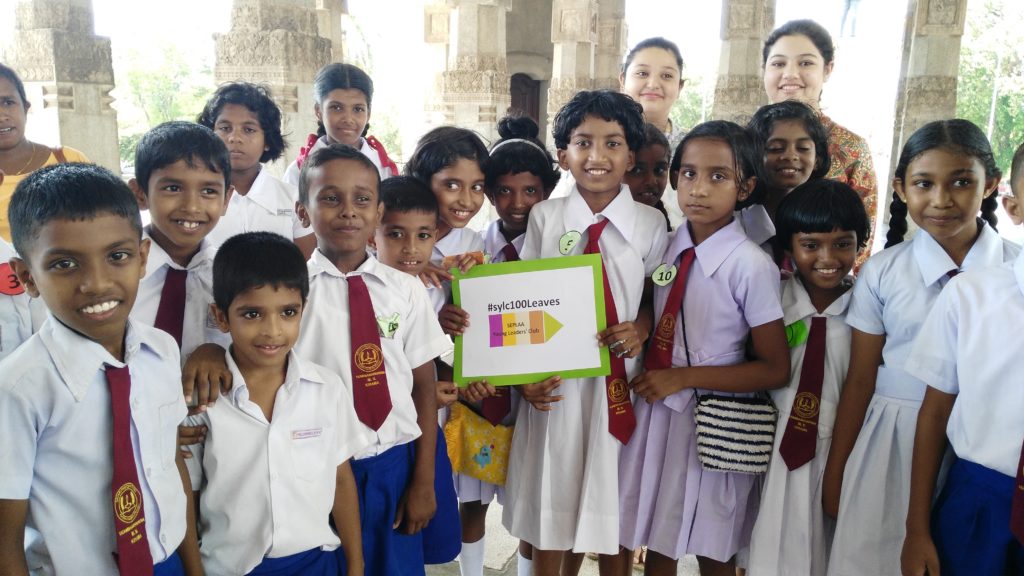 The SEPLAA Young Leaders’ Club International is a youth based social enterprise that was launched in 2010 when its co-founders were just children.

It was one of the pioneer projects incubated and accelerated under the Impact Change Xcelerator (ICx) SEPLAA Incubator in January 2014 as a ‘social enterprise for peace’ to be run by children in Pakistan.

In 2012, Amal aged 9 years and Dina aged 7 years, shared the same aspirations as their mother to be creative, involve others, do good deeds and to reach out to those less privileged than them.  They came up with the idea of the Young Leaders Club and SEPLAA  Foundation took the project under its wing to fulfill legal requirements. Since 2016 it has been moved to the Seplaa Enterprises.

The SEPLAA Young Leaders’ Club International has its Head Office in Lahore, Pakistan.